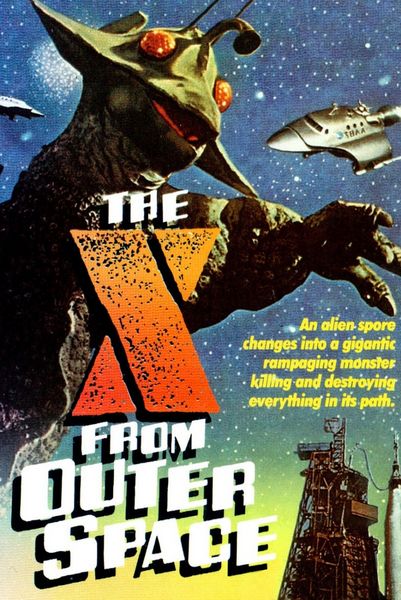 Description: The spaceship AAB-Gamma is dispatched from FAFC headquarters in Japan to make a landing on the planet Mars and investigate reports of UFOs in the area. As they near the red planet, they encounter a mysterious UFO that coats the ship’s hull with unusual spores. Taking one of the specimens back to earth, it soon develops and grows into a giant chicken-lizard-alien monster that tramples Japan. 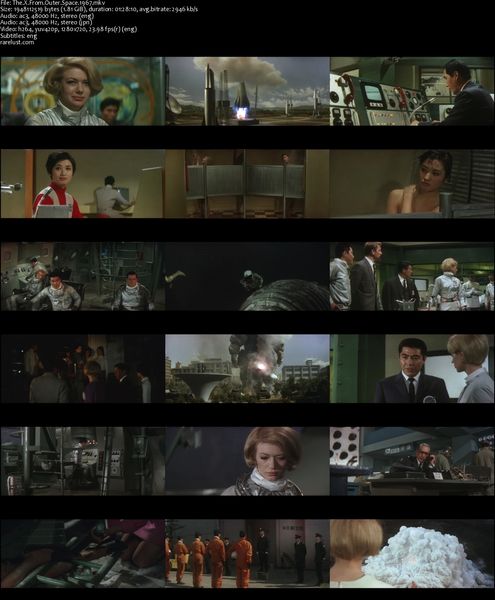