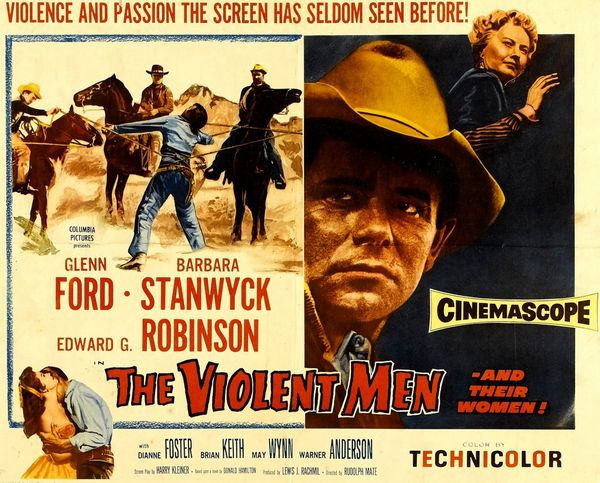 Description: A Union ex-officer plans to sell up to Anchor Ranch and move east with his fiancee, but the low price offered by Anchor’s crippled owner and the outfit’s bully-boy tactics make him think again. When one of his hands is murdered he decides to stay and fight, utilising his war experience. Not all is well at Anchor with the owner’s wife carrying on with his brother who anyway has a Mexican moll in town. 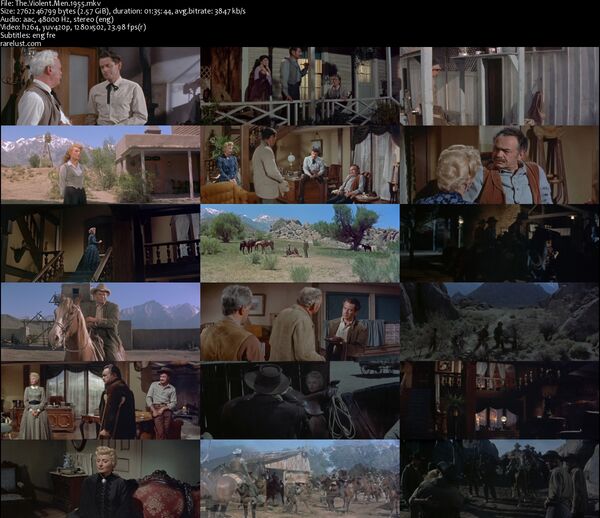