Description: George Trent, a British spy, has gone incommunicado in Ibiza. Appleton Porter (Donald Sutherland) is sent to find out what happened to Trent. Porter settles into a small hotel with several busybody guests. He probes them for information about Trent, their former neighbor. Meanwhile, the spy survives several attempts on his life as he attempts to solve the mystery. 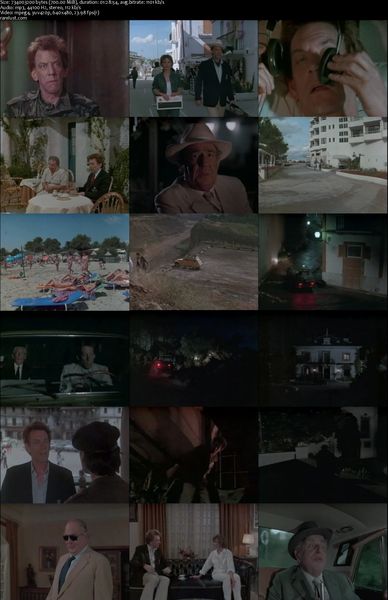