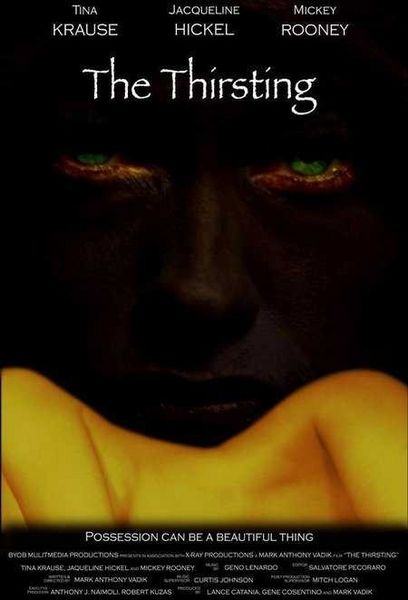 Description: The Thirsting is a derivation of the Lilith myths taken from biblical texts. It centers around the story of a nun, Sister Katherine, who fled to the church seeking comfort from memories of ritualistic abuse as a child in an effort to get her to voluntarily host the spirit of Lilith – Adam’s first wife and the mother of all demons. While supervising a senior college retreat, her students, Mary, Clareese, Michelle, Jackie and Tiffany, are given an assignment to research various pagan beliefs and compare them Catholic figures. Despite the efforts of three Arch-Angels (Senoi, Sansenoi and Sammangelof) to warn the girls not to toy with the occult, they do. When the girls accidentally summon Lilith, all hell breaks loose. Lilith attacks them in their dreams, in order to consume their souls, turning their secret desires and memories into deadly nightmares as she twists the girls dreamworld into deadly reality. 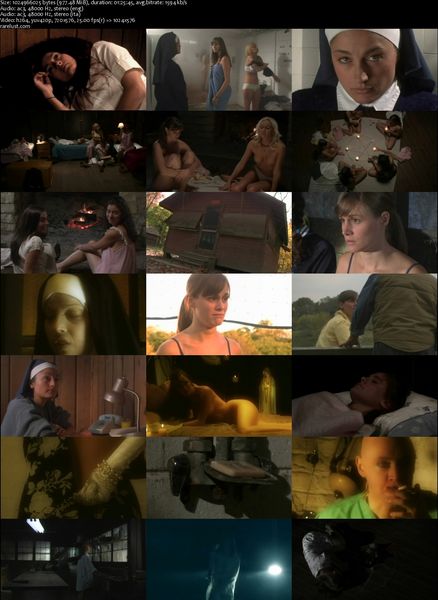