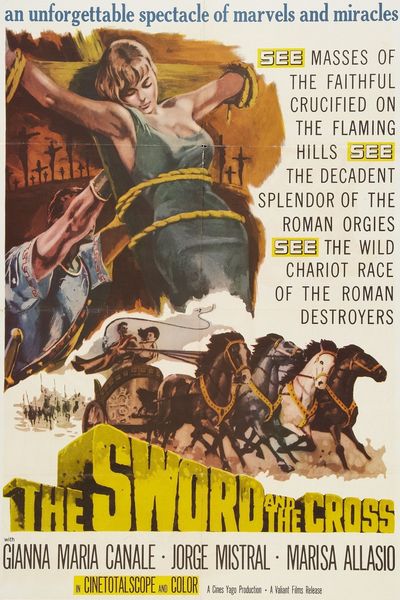 Description:  Le schiave di Cartagine is a grand scale historical epic, co-produced by Spain and Italy, and fated to be the last production by Cines. It charts the fate of two Cartaginian sisters, who are sold as slaves to a Roman tribune, and become embroiled in the persecution of the Christians by the Romans, much as in Fabiola. 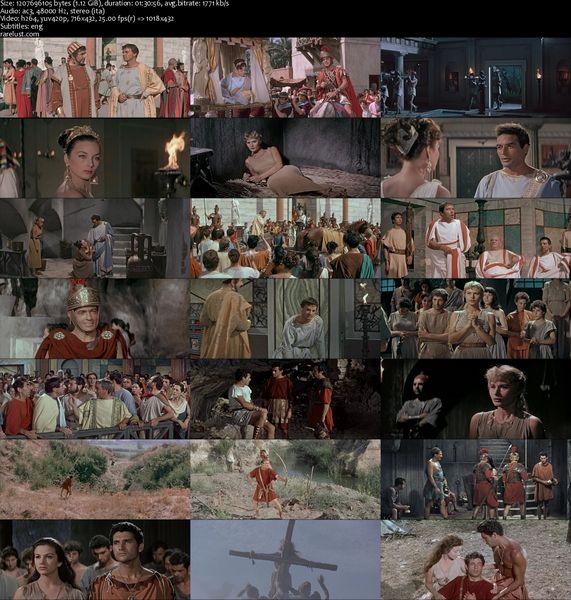