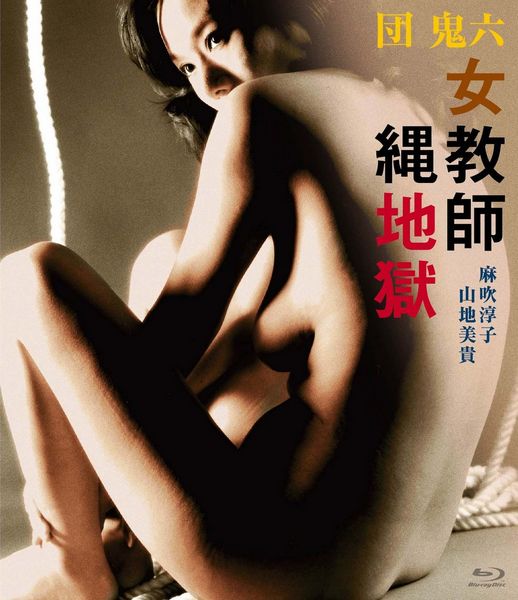 Description: It all starts when Teacher Sayuri tries to help a student who is getting raped. Instead she, herself, is subjected to a sexual assault. Then later a co-worker stops by her house with words of cheer, but instead of making her feel better he captures and tortures the woman.