The Strange Case of Dr. Jekyll and Miss Osbourne (1981) 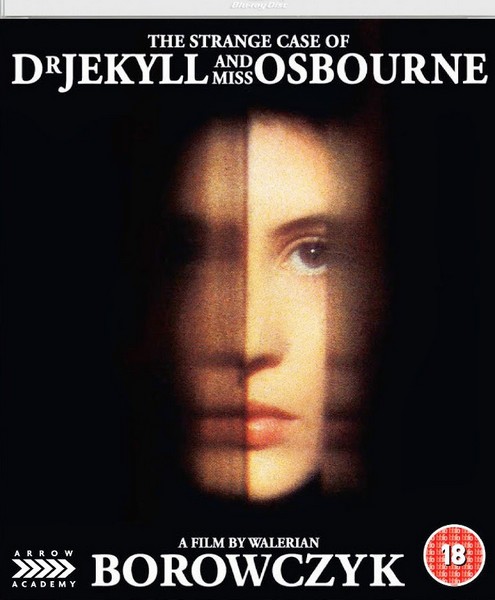 Description: The film takes place before, during and immediately after the engagement party of Dr.Henry Jekyll and Miss Fanny Osborne, attended by numerous highly respectable guests (a general, a doctor, a priest, a lawyer), the last of which informs the company that a child has been murdered in the street outside. While the others watch a young dancer perform, Dr.Jekyll instructs the lawyer to alter his will, leaving everything to a certain Mr.Hyde. Shortly afterwards, the dancer is found murdered, and the guests realise that one of their number must be a maniac with a prodigious sexual appetite.

4 Responses to The Strange Case of Dr. Jekyll and Miss Osbourne (1981)