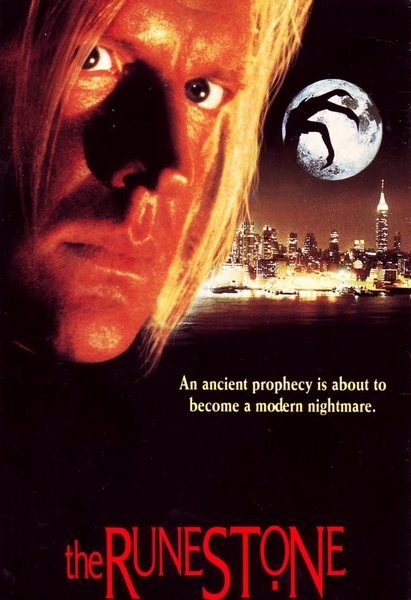 Description: A Norse runestone is discovered in Western Pennsylvania. The prophecy upon it tells of the Norse great wolf Fenrir (Fenris), and that its release from the stone will bring about Ragnarok — the end of the world. Archaeologist Sam Stewart and wife Marla find it has some connection to their friend Martin. A young boy named Jacob is haunted by terrifying nightmares of what is to come, and his family explains these dreams through stories from Norse legend, which says that the only one who can destroy Fenrir is Tyr, the Norse god of war, who is prophesied to return to fight the creature. 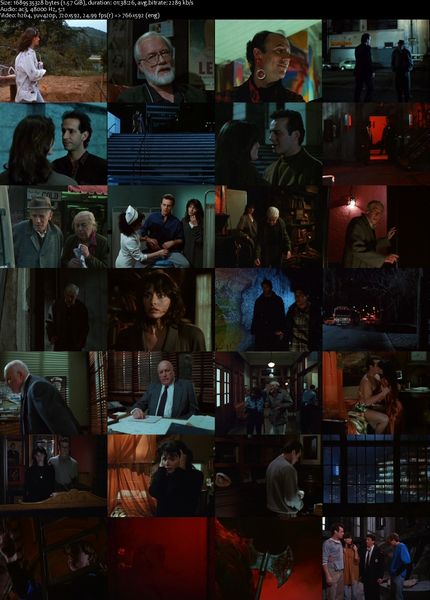