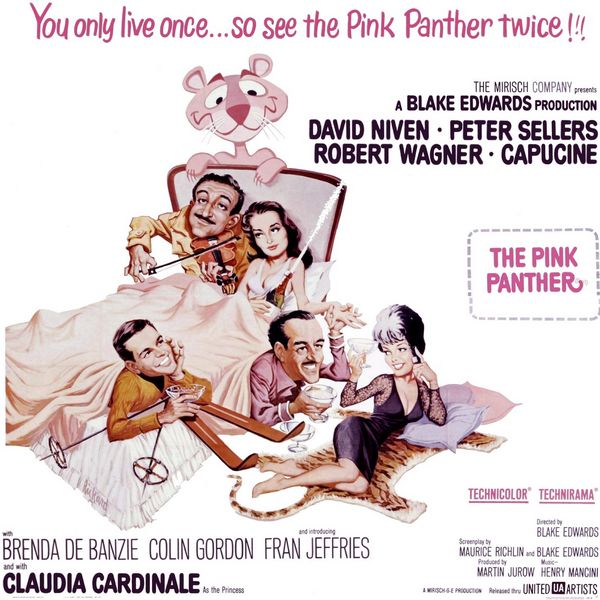 Description: Bumbling and conceited French police inspector Clouseau tries to catch The Phantom, a daring jewel thief whose identity and features are unknown – and is acting right under his nose. 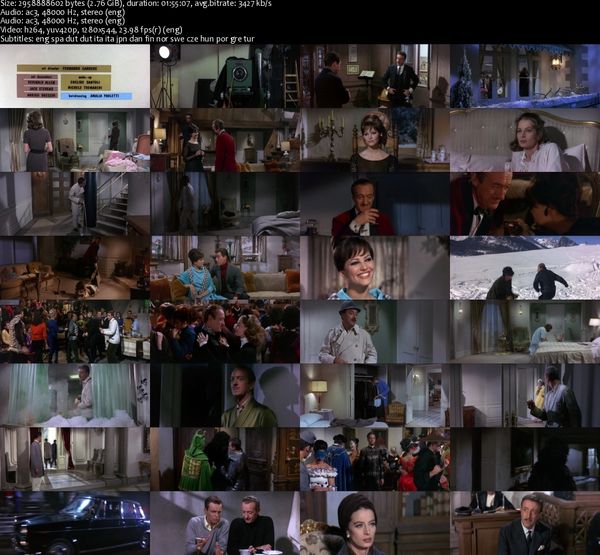