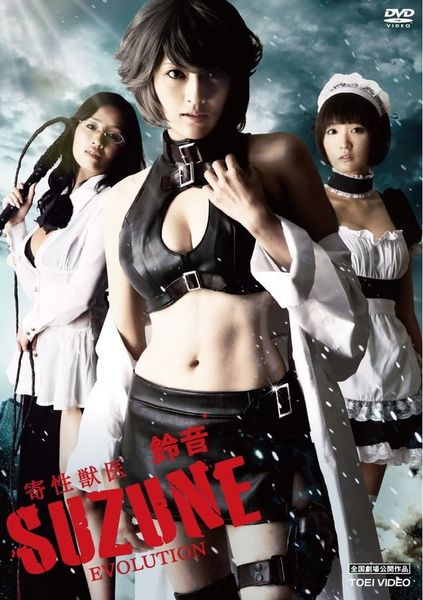 Description: A beautiful woman, Dr. Suzune Arizono, is a vet who specializes in parasites and who fights daily to end a parasitic plague on the human population. She learns that a sinister organization controls the plague that causes sexual arousal in its victims, using the parasites for the organization’s own dark purpose. Suzune wakes up in a factory-like enclosed space. She has been kidnapped and imprisoned after the all-out fight at the Research Institute. In order to find her friends and escape the captors, Suzune teams up with Takaya, who has also been kept captive. The pair succeeds in rescuing their friends … but can they find the way out? 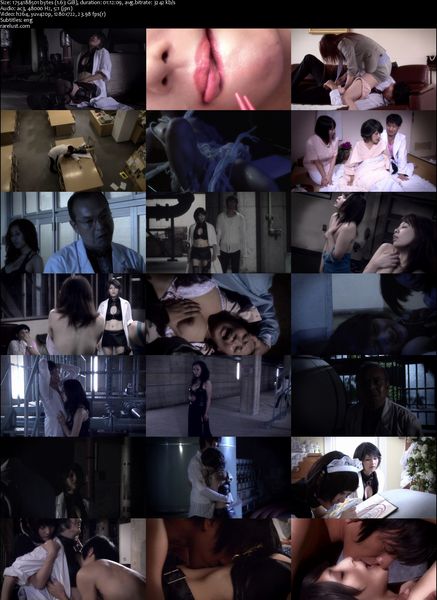 One Response to The Parasite Doctor Suzune Evolution (2011)