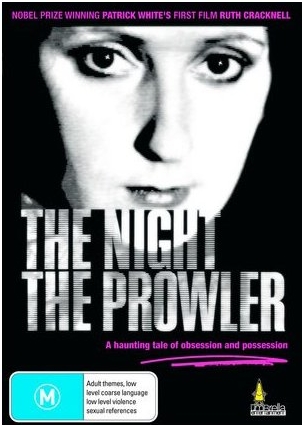 Description: The Night The Prowler, is about the dark side of suburban middle-class urban culture and family relations. It film brings to the surface some of the darkest recesses of suburban family life. The film shifts from the darkly comic to the deadly serious. A young woman is attacked by a prowler in her bedroom but she turns the tables on him and she ravishes him. She then transforms into a knife wielding, leather jacketed prowler herself and begins sneaking in men’s bedrooms at night. The prowlee becomes the prowler. 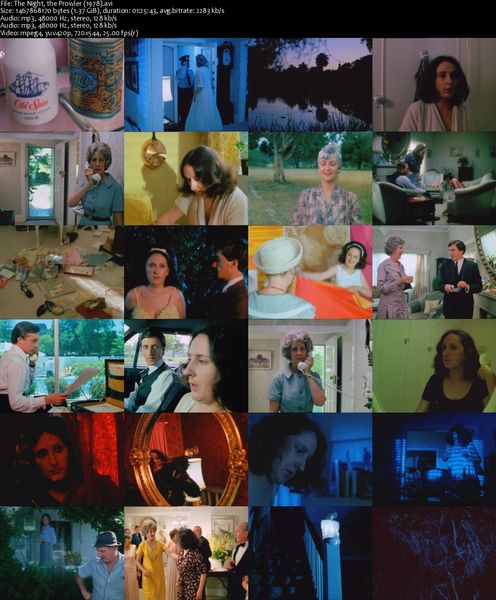 Tagged 1970s, Australia, Based On Play, English. Bookmark the permalink.