Description: Sam Laker is an American industrialist, working in Britain, who has just been awarded an international award for industrial design. He is planning to travel to East Germany to attend a trade show and show off his invention, taking his 10 year old son with him for a holiday. Meanwhile a British Intelligence officer who served with Laker in the Second World War decides to use the opportunity of Laker’s trip and his lack of an intelligence profile to coerce him into carrying out an assassination. 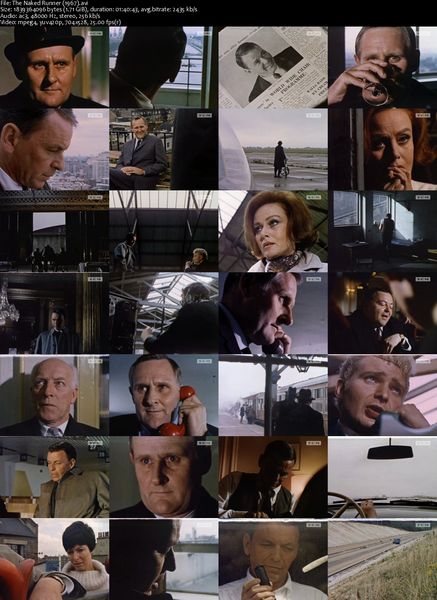