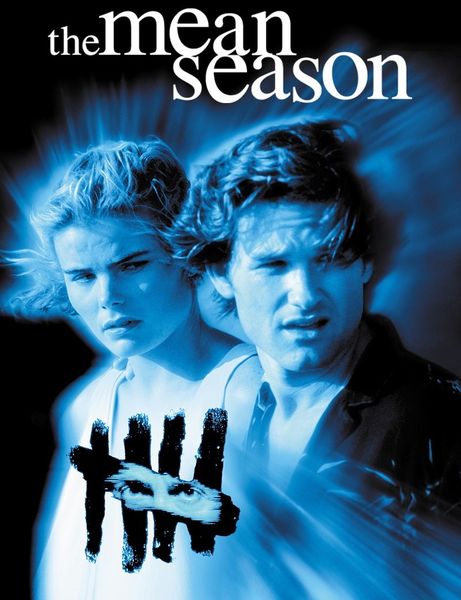 Description: Malcolm Anderson is a reporter for a Miami newspaper. He’s had enough of reporting the local murders and so promises his school teacher girlfriend (Christine), they’ll move away soon. Before Malcolm can hand in his notice, the murderer from his latest article phones him. The murderer tells Malcolm that he’s going to kill again. The phone calls and murders continue, soon Malcolm finds that he’s not just reporting the story, he is the story. 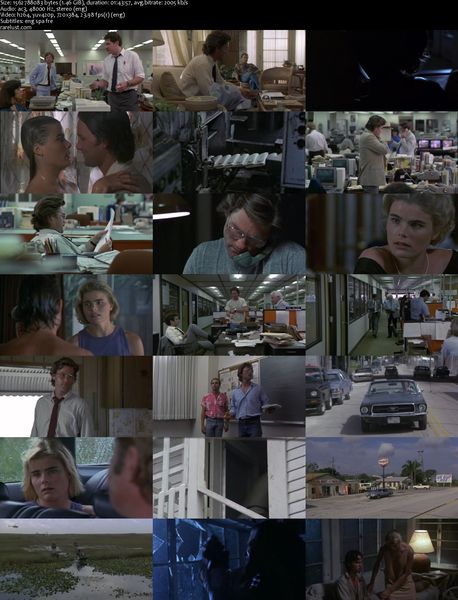