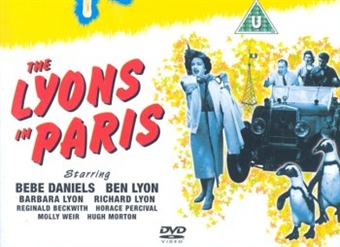 Also known as: The Lyons in Paris, Mr. and Mrs. in Paree

Description: Has Ben Lyon forgotten his wedding anniversary? His wife Bebe thinks he has, and can hardly contain her fury. When his son Richard sees him dining with a glamorous French singer he thinks the worst. But Ben is actually buying tickets from her, and he surprises everyone with a family holiday to Paris. Once in Paris, there are further misunderstandings involving the singer, trouble with an antique car, as well as visits to a seedy night club and to the famous Folies Bergère. 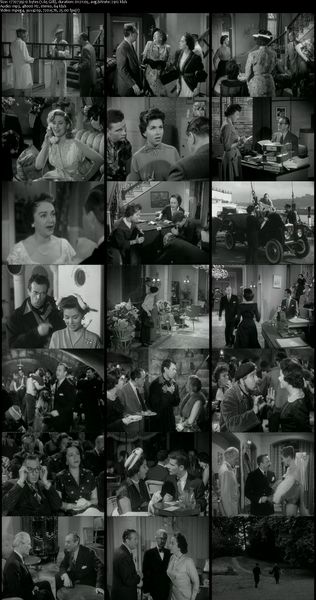