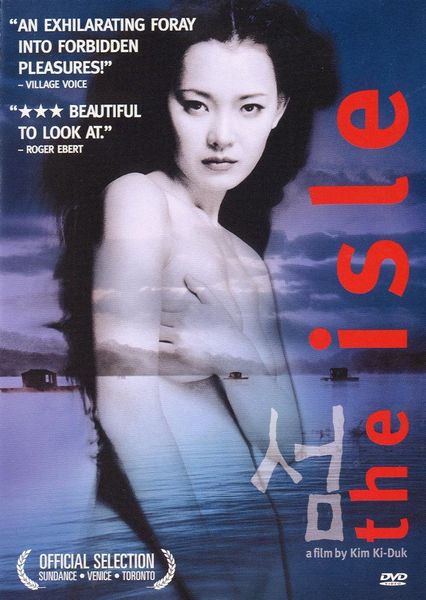 Description: Mute Hee-Jin is working as a clerk in a fishing resort in the Korean wilderness; selling baits, food and occasionally her body to the fishing tourists. One day she falls in love to Hyun-Shik, who is on the run for the police and rescues him with a fish hook, when he tries to commit suicide. 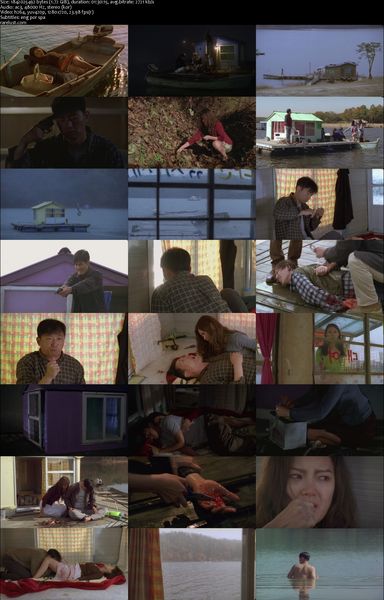