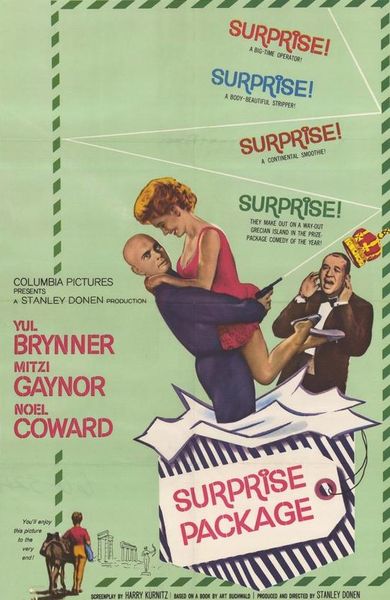 Description: An American gangster is exiled from the United States for criminal activity and is sent back to the Greek island where he was born. Once on the island, he is watched by a corrupt local police chief. Upon meeting an exiled king, he attempts to purchase the king’s family jewels for a million dollars. However, when he wires for the money to his associates back home, they double cross him and send him a beautiful gun moll instead. 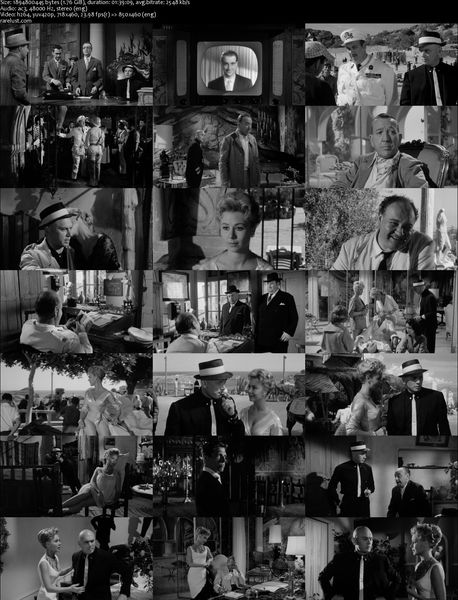