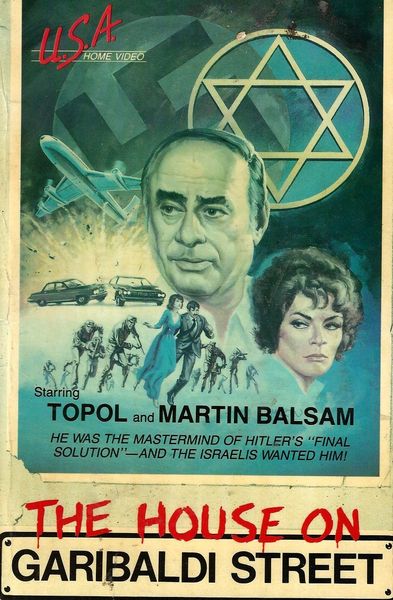 Description: After World War II, many important figures in Hitler’s command escaped Germany and Occupied Europe and were rumored to be living in South America. Adolf Eichmann,wanted in connection with millions of deaths, is suspected to be living incognito in Argentina. Mossad, Israel’s secret intelligence organization is determined to bring Eichmann (if it is him indeed) to justice. 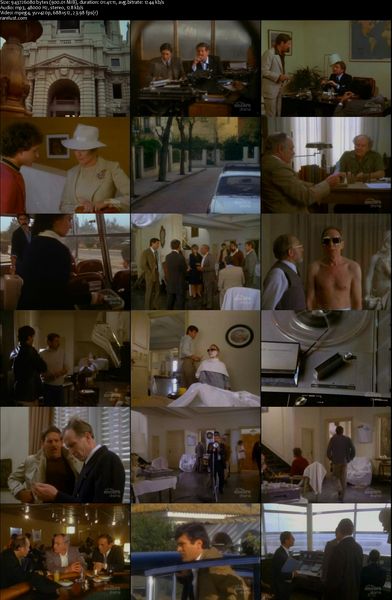