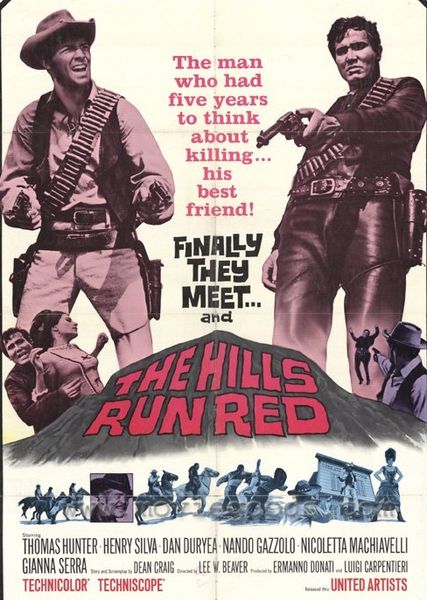 Description: After the Civil War ends, two soldiers return home with a cache of stolen money. They are caught by Union troops. One escapes, but the other is sent to prison for five years. When he gets out and goes home, he finds that his wife has died in poverty because his partner kept all the money, and is now a major power in the area with an army of deadly gunmen to back him up. 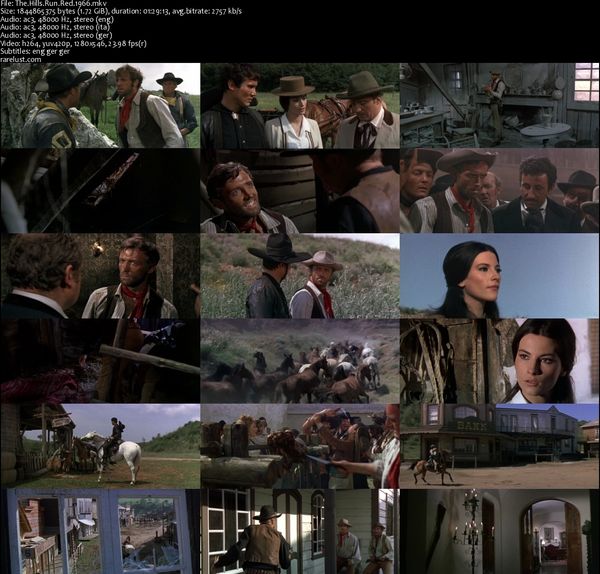