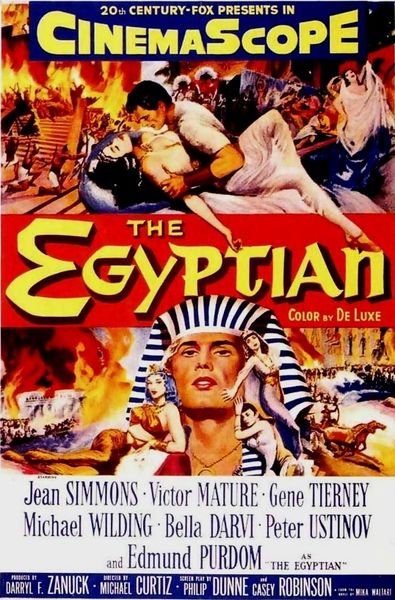 Description: In eighteenth-dynasty Egypt, Sinuhe, a poor orphan, becomes a brilliant physician and with his friend Horemheb is appointed to the service of the new Pharoah. Sinuhe’s personal triumphs and tragedies are played against the larger canvas of the turbulent events of the 18th dynasty. As Sinuhe is drawn into court intrigues, and bizarre secrets are revealed to him, he learns the answers to the questions he has sought since his birth. Short on historical accuracy but strong on plot and characterization. 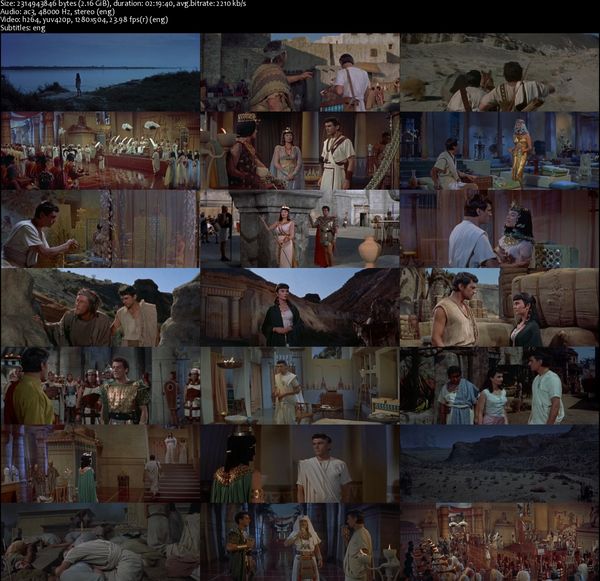