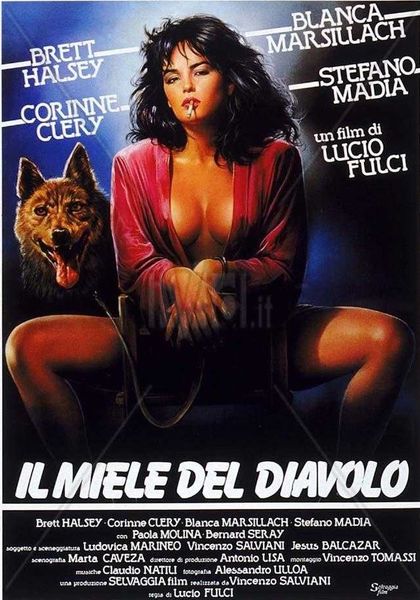 Description:  Dr. Wendell Simpson is troubled surgeon with a nagging wife, named Carol, and stressful hospital job, who botches a surgery on an injured young man, named Johnny, who then dies under his care. The man’s dangerously disturbed girlfriend, Jessica, abducts the doctor and holds him captive at her apartment and subjects him to mind games and sexual torture because she holds the doctor responsible for the death of her boyfriend which triggers hidden repressed memories about Jessica and Johnny’s times together, while Dr. Simpson finds himself pervasively drawn to this strange young woman holding him captive. 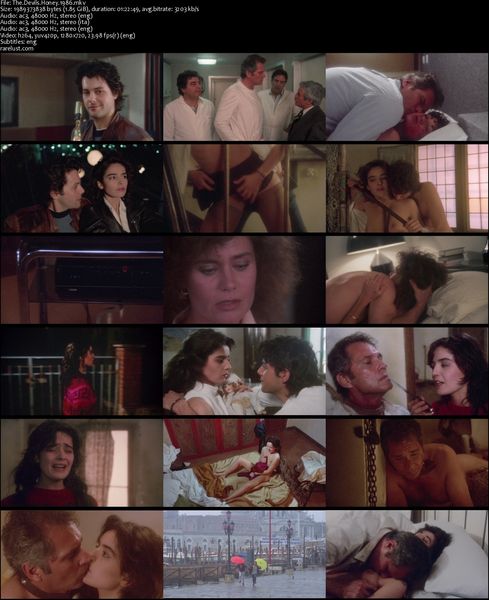