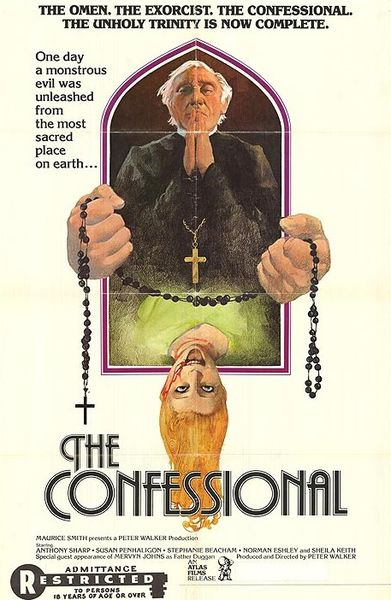 Also known as: House of Mortal Sin, The Confessional Murders

Description: A troubled young girl goes to confession at the local church. Unfortunately, the sexually frustrated priest she confesses to becomes obsessed with her. At first, the priest stalks the girl, but later it is revealed that he will stop at nothing, including blackmail and murder, just to get close to her. 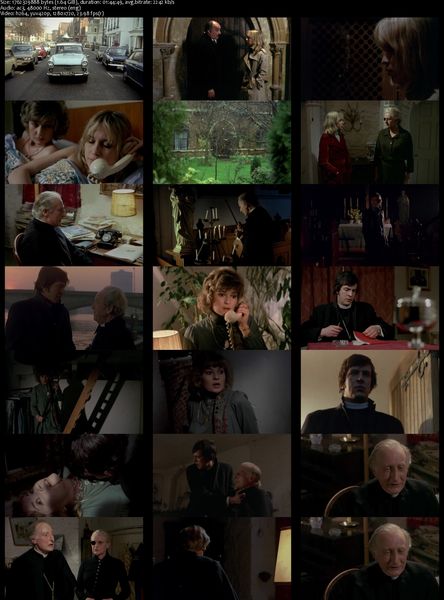 One Response to The Confessional (1976)