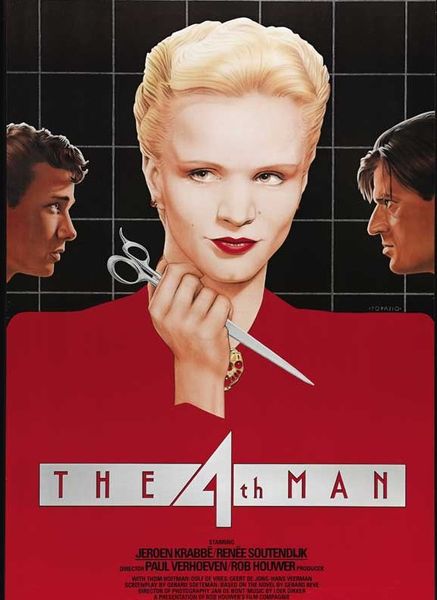 Description: A man who has been having visions of an impending danger begins an affair with a woman who may lead him to his doom. 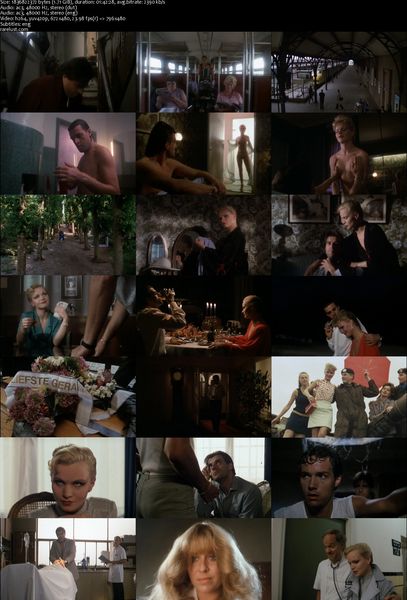 Tagged 1980s, Based On Novel, Dutch, Netherlands. Bookmark the permalink.