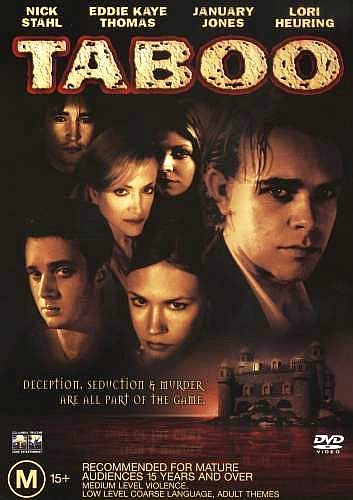 Description: While staying at a secluded mansion, six young adults reveal their personal demons during an innocent game called Taboo. They reunite a year later, only to realize that one of them wants them dead for their moral transgressions. 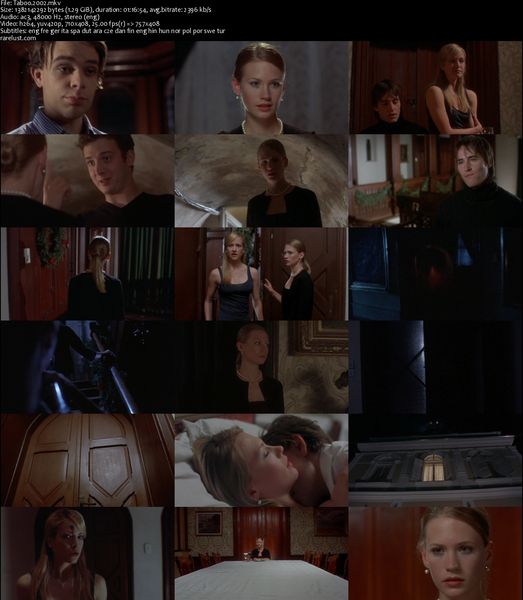