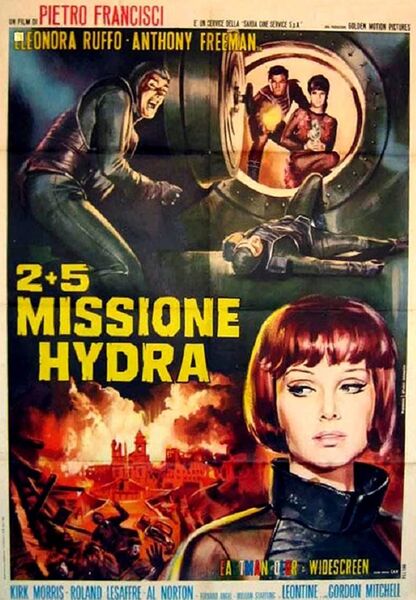 Description: Aliens from the constellation Hydra crash-land on the island of Sardinia. A prominent scientist, his daughter, several young technicians, and a pair of Oriental spies are taken hostage by the beings so they can use them to repair their spaceship’s broken engine. With that done, they take off towards their home planet, taking the earthlings with them. However, the humans attempt to mutiny against their captors, inadvertently sending their tiny spaceship hurtling into the infinite beyond 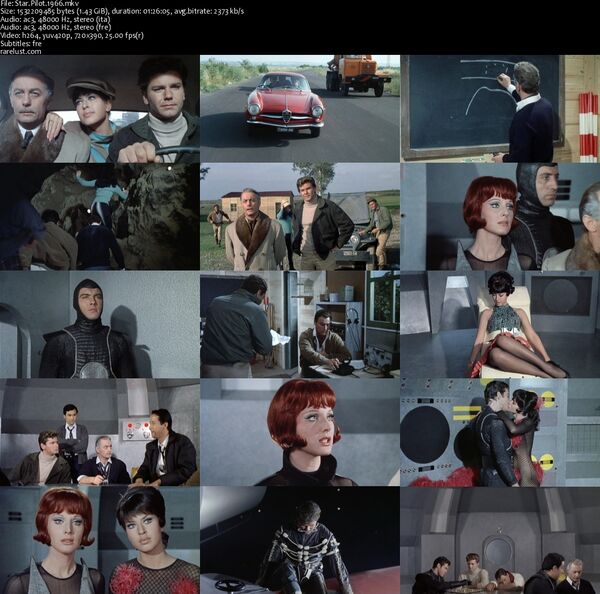