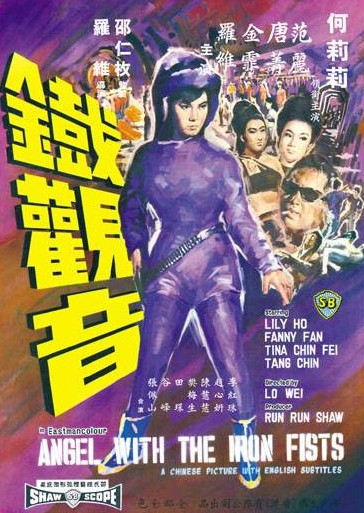 Description: Director Lo Wei himself plays the Chief Detective in this thriller about the daughter of a man killed by the Devil Girl’s Gang, who goes in search of justice. Lily Ho–just hailed as the co-star of “Princess Iron Fan”–excels in the role of an undercover avenger who can fight as well as she can flirt. Caught between the crime bosses known as Baldhead and Black Widow, she only has four choices: punch, kick, shoot, or bombard with explosives! 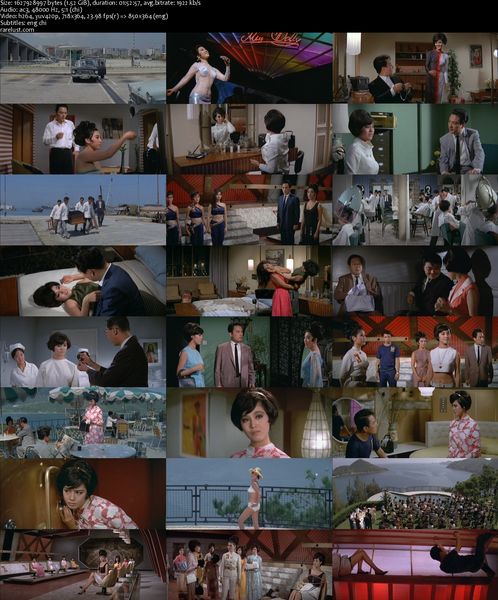