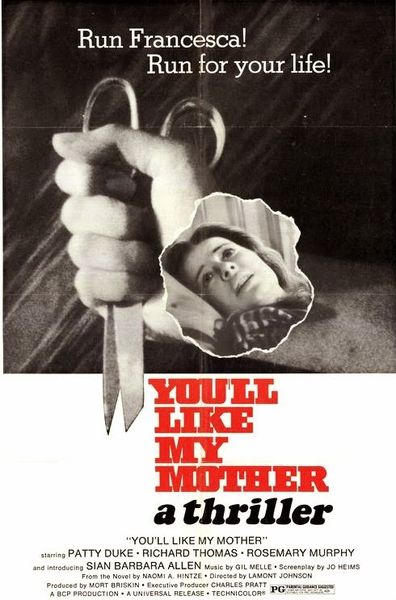 Description: Francesa Kinsolving, a very pregnant widow whose husband was recently killed in action in Vietnam, travels to visit her late husband’s mother in a snowy Minnesota town only to get snowed in during a fierce blizzard where she’s forced to wait it out only to slowly uncover some terrible dark secrets that Mrs. Kinsolving has been hiding, one of them is her psychotic other son, a recent escapee from a lunatic asylum, who is shacked up in the basement of the house. 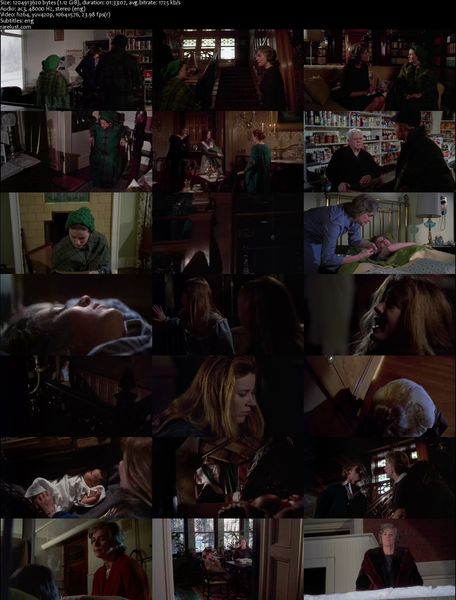