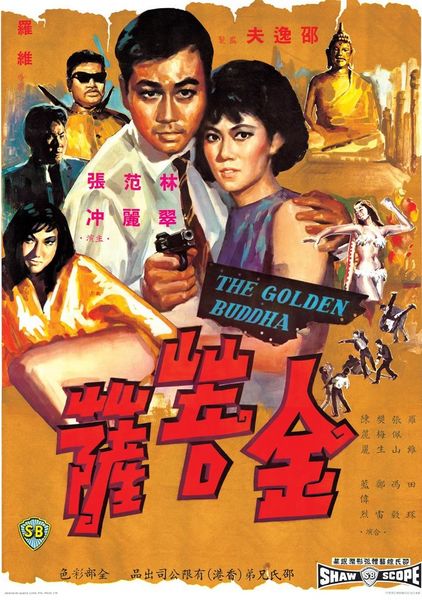 Description: Hong Kong wanted its own 007, and Shaw Brothers gave it to them in this superspy thriller featuring not one Goldfinger, but three golden Buddhas. The late, lamented Hong Kong movie magazine “Southern Screen” declared “The film is in the true Bond tradition, with beautiful girls, secret weapons, and a cunning foe.” It also features a hidden treasure sought by a millionaire’s daughter, who’s thwarted at every turn by the evil Skeleton Gang. It adds up to plenty of campy fun. 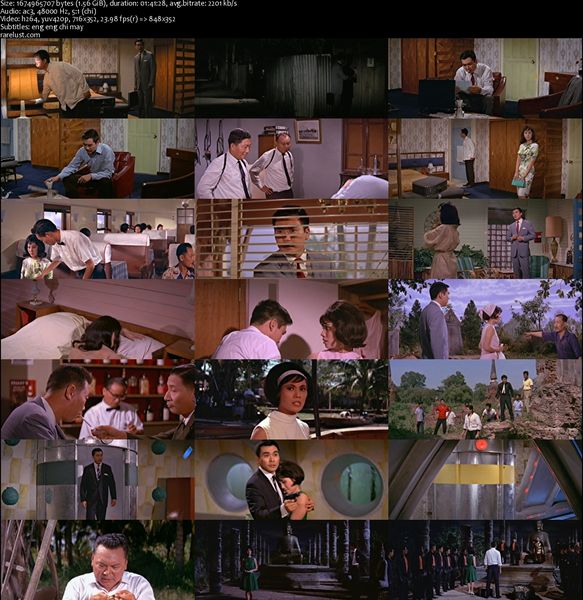 One Response to The Golden Buddha (1966)