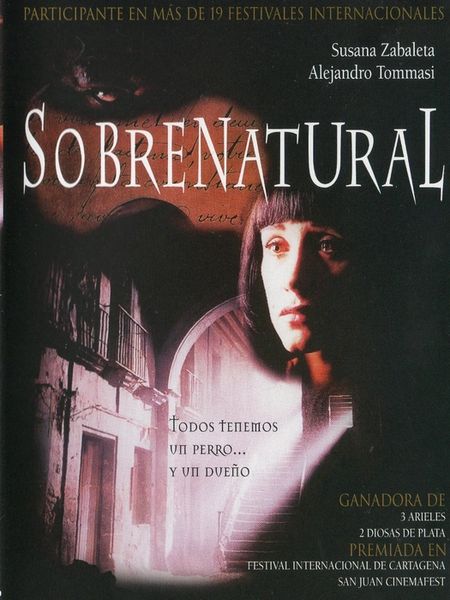 Also known as: All of them Witches

Description: A woman sees her best friend murdered before her eyes, and thus becomes very traumatised. Her husband tells her to stay at home, where she discovers a little gris-gris bag. She opens the bag, without knowing it’s magical origin and smells a powder. She begins investigating and discovers a strange address: “Academia #10”. She then goes there and meets a witch, who warns her of the dangers of the powder she smell and the dark powers of voodoo. She then meets a psychologist, who becomes interested in her case and the black magic surrounding her. When a mysterious black man appears, and strange things begin to happen, her life turns into a race against time and against a powerful voodoo deity. 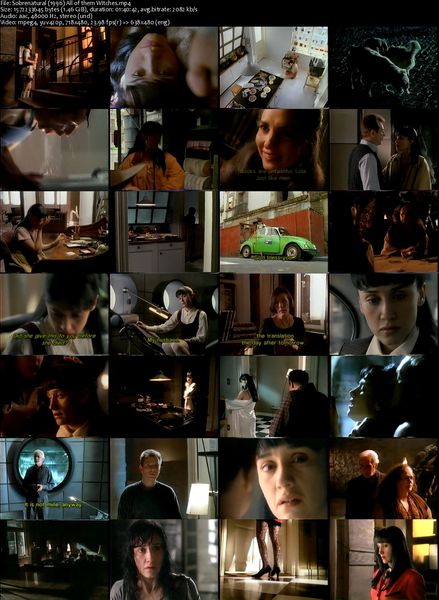 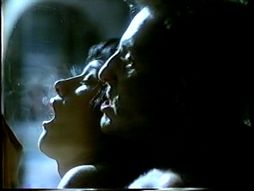 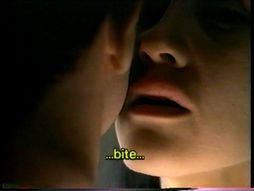