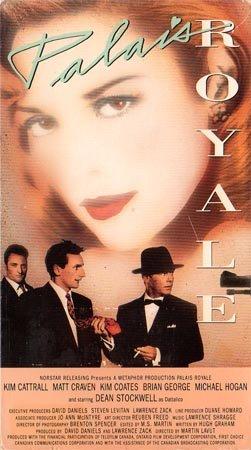 Description: Gerald (Matt Craven) is a country boy who takes a job in Toronto as a bookkeeper for an advertising agency. He hopes to someday launch his own successful ad campaigns and daydreams about the beautiful model on the billboard outside his office window. Gerald meets the model Odessa (Kim Catrall) and follows her to the Palais Royale nightclub. 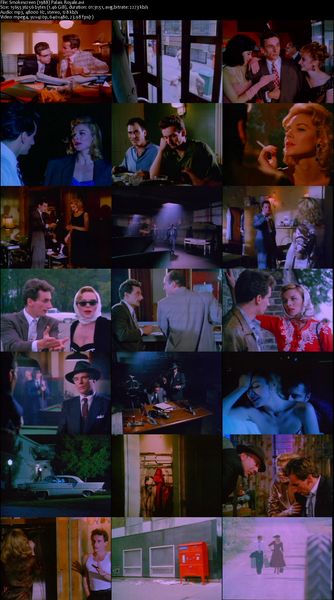 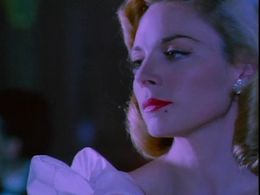