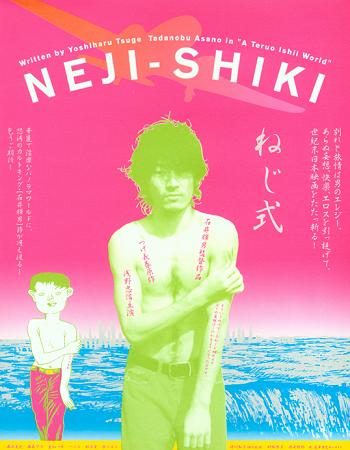 Description: It has been two years since unsuccessful cartoonist, Tsube (Asano), started to live with Kuniko (Fujitani) casually in a small apartment. They are in the depths of poverty and can no longer pay the rent. As a result, they are forced to leave the apartment. Kuniko manages to find a live-in job and starts to work at a company dormitory as a cook. On the other hand, Tsube, being in a pitiful state without a penny to his name, winds up crashing at his friend, Kimoto’s (Kanayama) place known as “Taihei Apartment” where Tsube himself used to live. One day Kuniko visits Tsube at the apartment while Kimoto is out. Tsube secretly tries to steal some money from Kuniko’s purse and surprisingly finds a condom instead. He starts to suspect her infidelity. He imagines Kuniko having an affair with another man while reminiscing about his experiences with her. Eventually he discovers that she has been unfaithful and tried to kill himself by overdosing on pills. He wakes up in the hospital, where, . 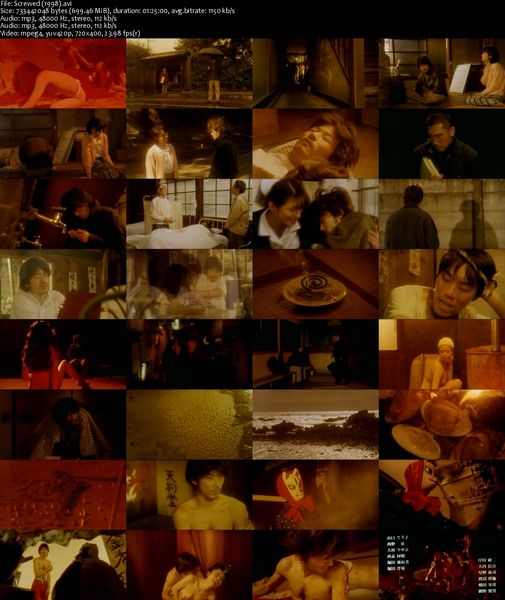