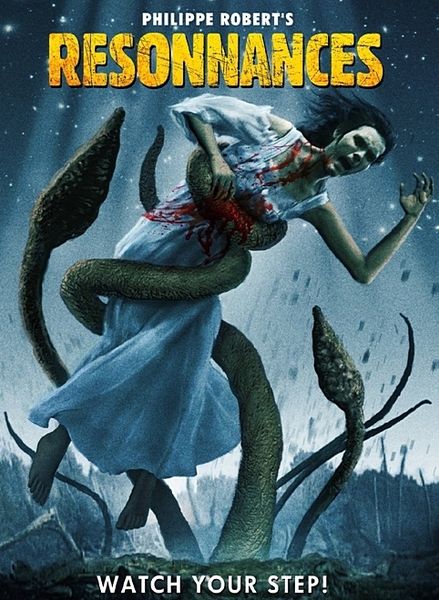 Description: Thomas, Yan, and Vincent are on their way to a cookout with Karine, Elodie, and Tina when their cars get separated in the mountains, and the boys run out of gas in an area said to be haunted by a female apparition known as the White Lady. Later, after hearing reports of an escaped convict, the boys find a gas station, where they meet a mysterious loner and agree to give him a ride. Just as they get back on the road, however, the White Lady lunges out of the darkness. Shocked, the driver swerves to avoid her and careens off the side of a cliff. Miraculously, no one is injured in the accident. But when an ancient beast drags one of them from the wreckage, the rest realize that it’s only a matter of time before the creature returns to devour them as well. 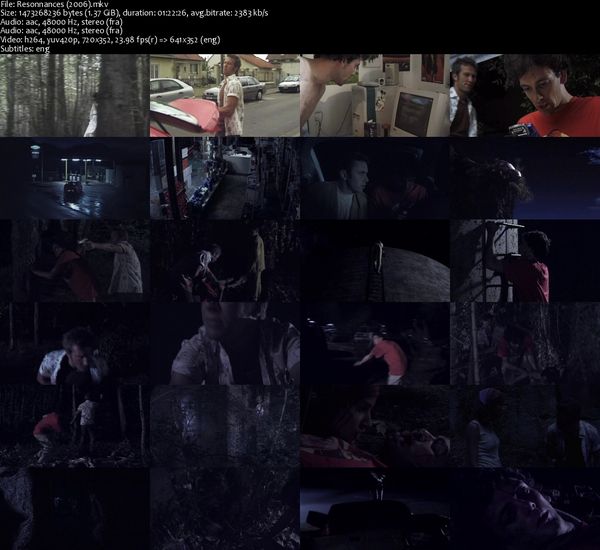