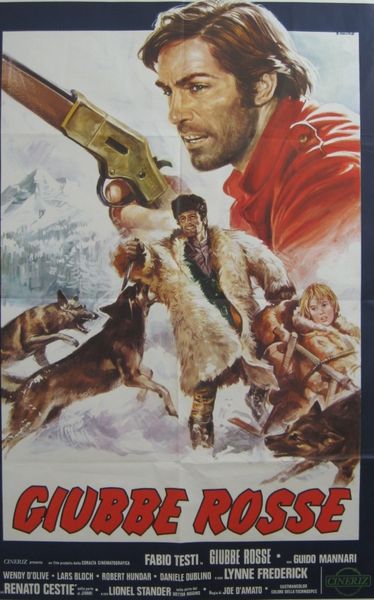 Also known as: Giubbe rosse, Cormack of the Mounties

Description: A spaghetti western of high drama, set in the beautiful country of the Canadian Rockies. Cormack (played by Fabio Testi), the lawman most feared by the rugged pioneers at the turn of the century, has a mysterious bond with “Caribou,” an outlaw whom he has jailed. When Caribou escapes from prison, he returns to seek revenge, and the tension mounts as kidnap, danger, and the fierce Canadian winter, spice Cormack’s dogged pursuit of his cunning enemy over the rugged land. 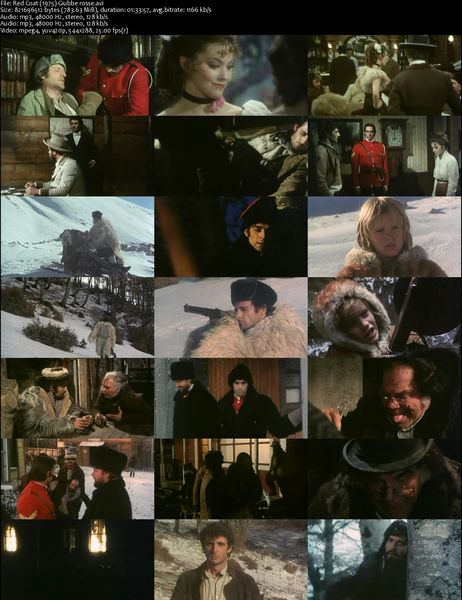