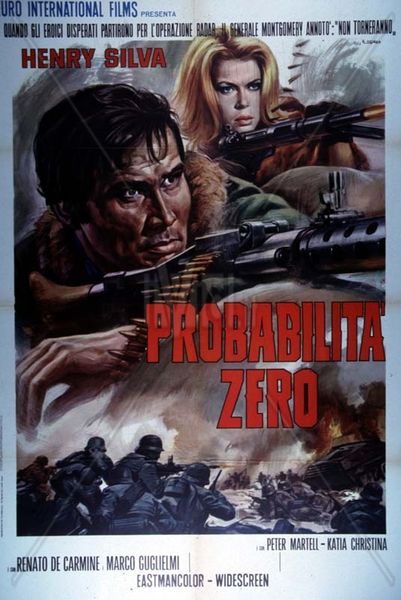 Description: Set in Norway and has a crack team of Allies sent to blow up an underground Nazi factory where the Germans have taken a crashed Spitfire that contains a new radar system that the krauts want to copy. The plot is exciting with elements taken from Guns of Navarone, 633 Squadron and Heroes of Telemark. The film is action-packed and there are plenty of soldiers in the background on both sides, and the location filming is great 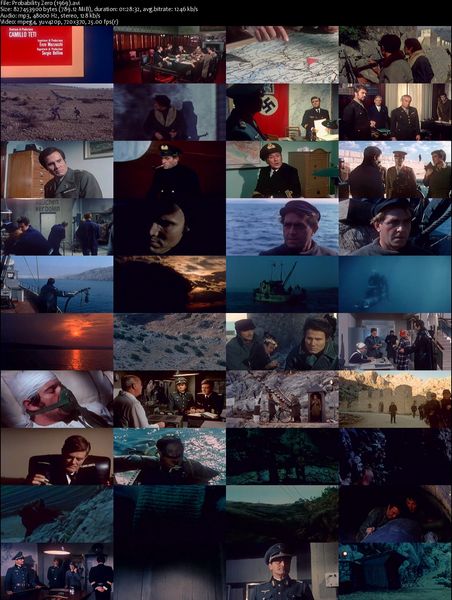