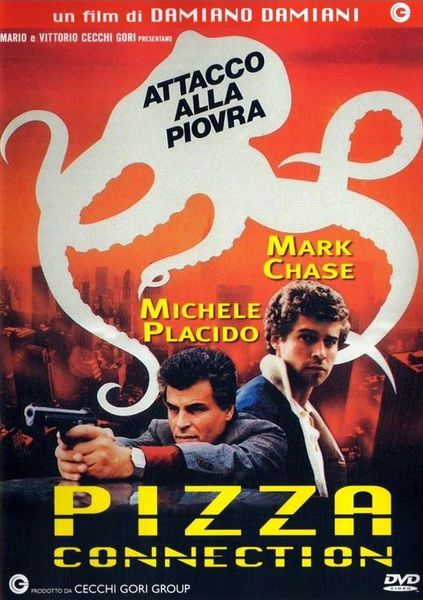 Description: Mario (Placido), an Italian American who manages a pizzeria in NYC, is charged with an assassination of a judge in Palermo. He leaves the States, comes back to Sicily and recruit Michele, his younger brother, for some help. Michele is a good guy not involved with the Mafia, that is trying to build his life on honesty and hard-working. Michele needs some money to give freedom to a prostitute he is in love, and Mario promise his help in change of an hands to set up his trap for the judge. Anyway Michele isn’t made with the same “pasta” of Mario, he couldn’t never be a real Mafioso and this causes many between the two brother and the Mafia. There is only a way for Mario to save his brother. A way that Mafia could like. 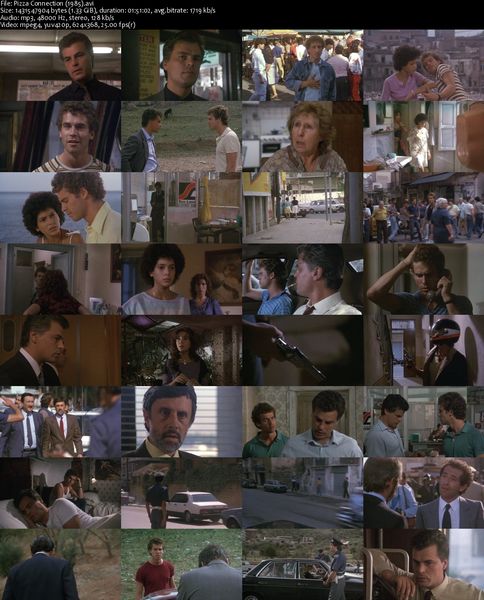