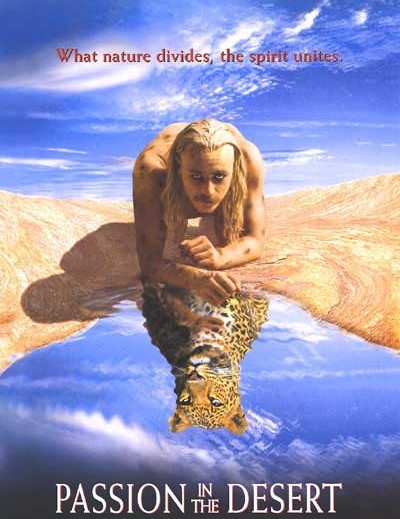 Description: Young French officer Augustin Robert escorts artist Jean-Michel Venture de Paradis to Egypt during Napoleon’s Egyptian campaign. Napoleon sent de Paradis to record Egypt’s great monuments and temples that are destroyed by French soldiers in acts of barbarism. During combat, Augustin and Jean-Michel are separated from their regiment, and they start wandering through the desert fighting for their life. In one of the canyons Augustin meets a leopard he names Simoom and a strange bond between them appears 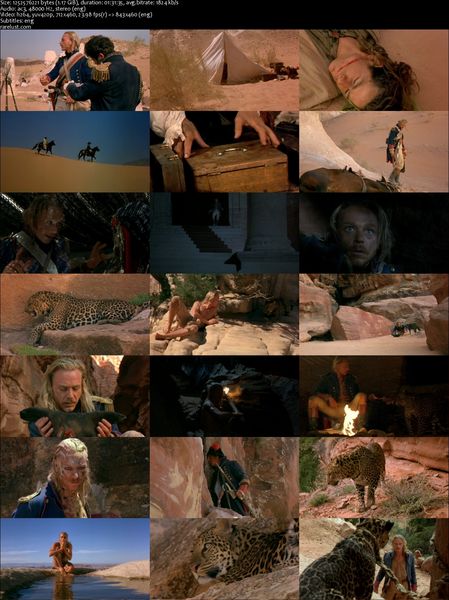 One Response to Passion in the Desert (1997)