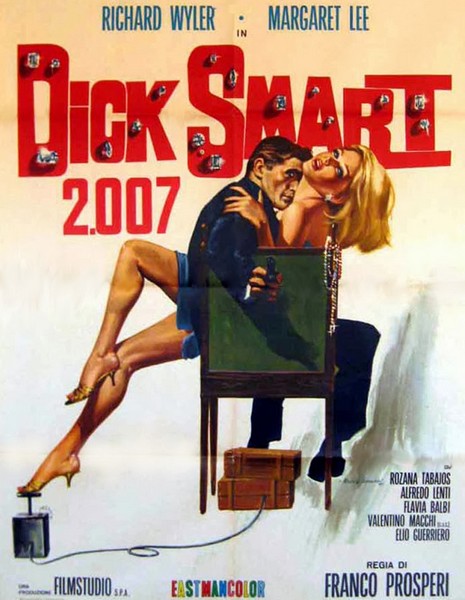 Description: Lady Lister (Margaret Lee) has gathered five of the most renowned nuclear scientists in the world and stashed them in her secret, underground Brazilian lair. She has developed a means of converting coal into diamonds using a controlled nuclear explosion. She has a partner in crime, McDiamond, who sees other possibilities for Lady Lister’s discovery. The CIA hires part-time super-spy Dick Smart (Richard Wyler) to put a stop to their plans. 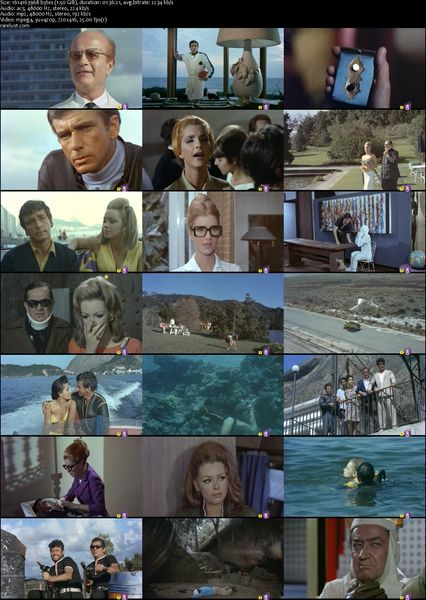