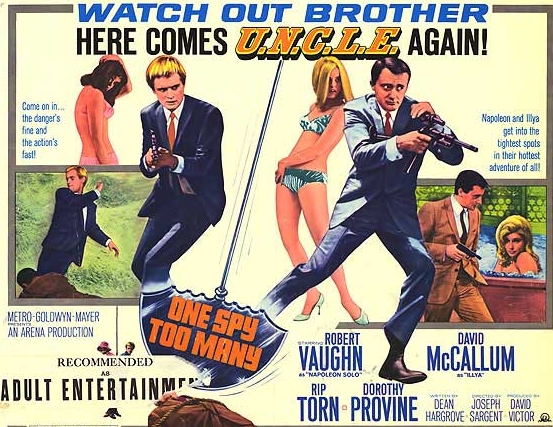 Description: Megalomaniac Alexander wants to be like Alexander The Great. His plan is to commit the world’s greatest crimes to expand his industrial empire. Every crime is specifically designed to contradict the ten commandments. U.N.C.L.E. goes after him when he steals a secret chemical from the US military. Solo and Kuryakin team up with Alexander’s former wife, Tracey, to stop him from becoming the most powerful man in the world. 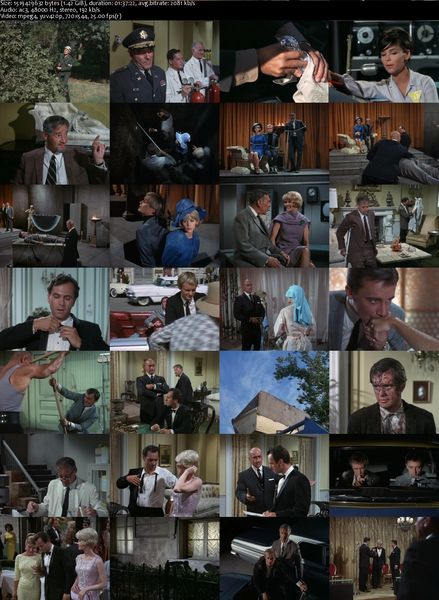 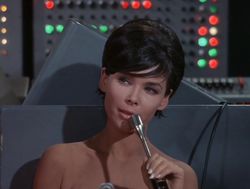 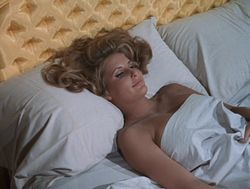 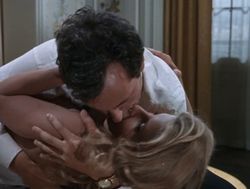 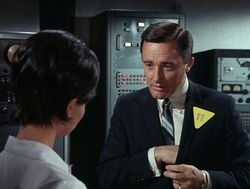