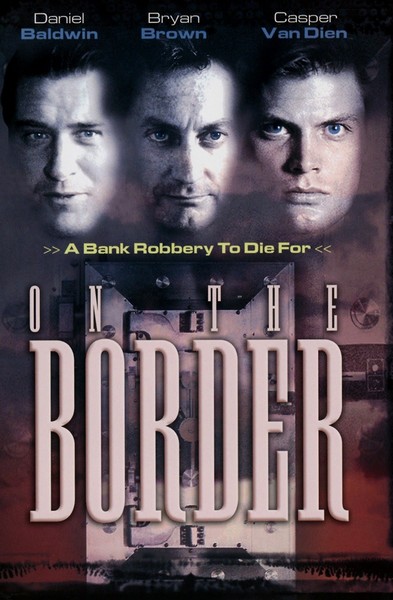 Description: Jake Barnes is a security guard in a Texas border town bank. His boss asks him to spy on his sexy wife, that Jake is having an affair with. When he meets Danish girl Kristen, he gets caught up in a plot to steal millions of dollars of laundry money. Jake is caught between two women who want to become his partner in the theft. When the time comes for the robbery, a furious gun battle ensues that follows cross after double-cross. 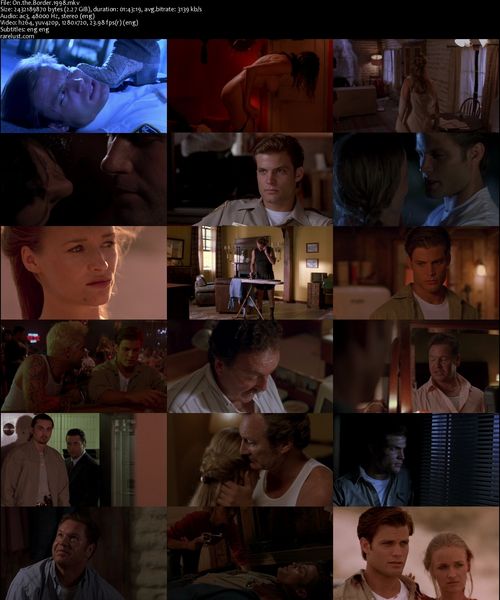