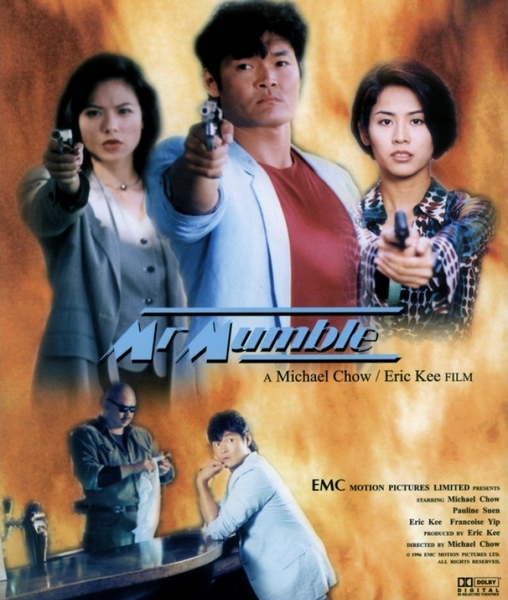 Description: An action comedy about a sharp shooter from the S.W.A.T team (SDU) in Hong Kong who gets fired for failing to show up in time for a hostage mission because he was womanizing at a local disco. Out of a job, he meets a beautiful wandering girl, at his friend’s pub and takes her in not knowing she is the daugther of a triad boss. She is hunted and Mr. Mumble becomes her bodyguard. At first, she is disgusted with the fact that Mumble was always trying to get into the sack with her. But when danger arises, Mumble utilizes his special skills to serve and protect. At the end, does Mumble get his woman? 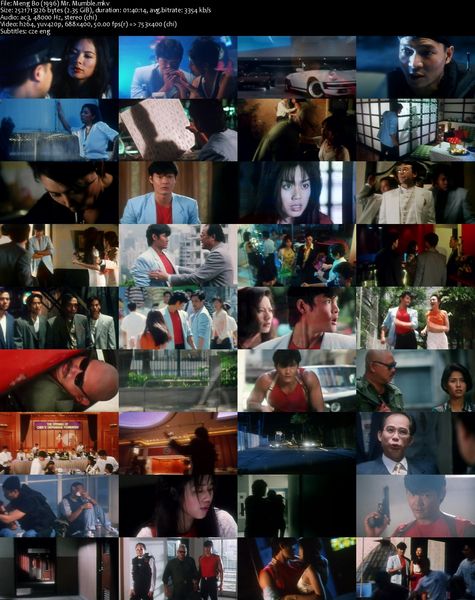