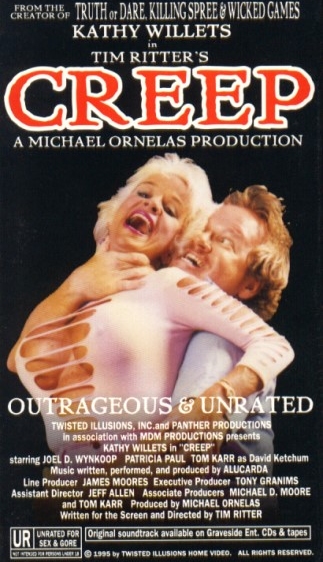 Description: Angus Lynch, a psycho, escapes from prison and hooks up with his stripper sister named Kascha. Some death ensues eventually leading Angus to cross paths with a police captain named David who has a daughter named Jackie and whose wife was murdered when she was a child. 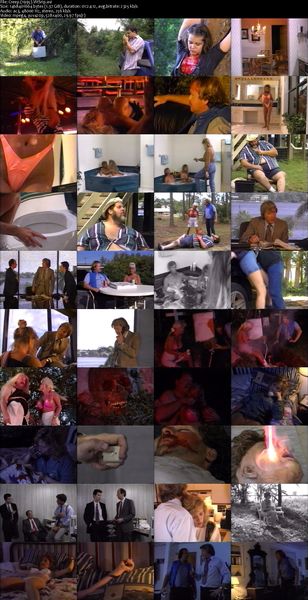