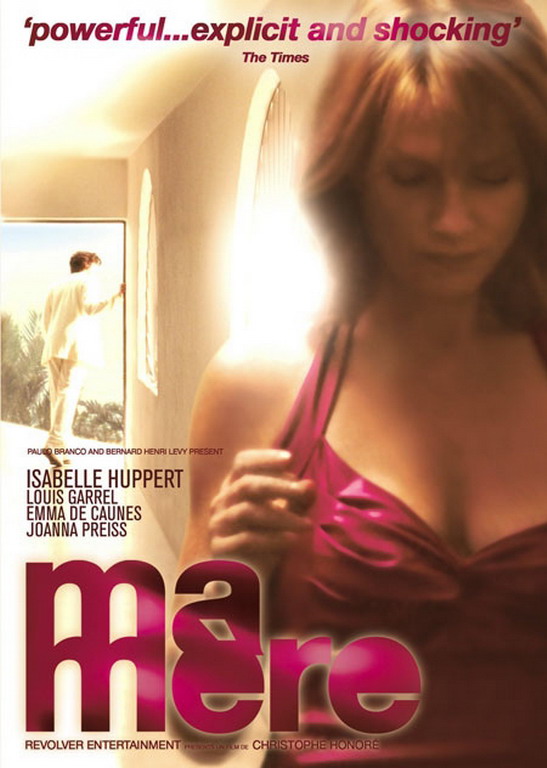 Note:  There is an alternate ending scene of this movie which is also added with rar as an extra file

Description: Pierre, a youth, comes from his grandmother’s in France to stay with his parents in the Canary Islands. His father talks oddly about his lost youth and leaves abruptly for France. Mom promises to take Pierre to a nightclub, remarking that people will think he’s her lover. He prays. His father dies in France, and his mother wants him to empty his father’s office; Pierre finds it full of pornography. His mother takes him in tow into a night world without morality, a world of sexual exploitation, exhibitionism, and wildness. What will Pierre make of this, and what, ultimately, will he make of his mother? 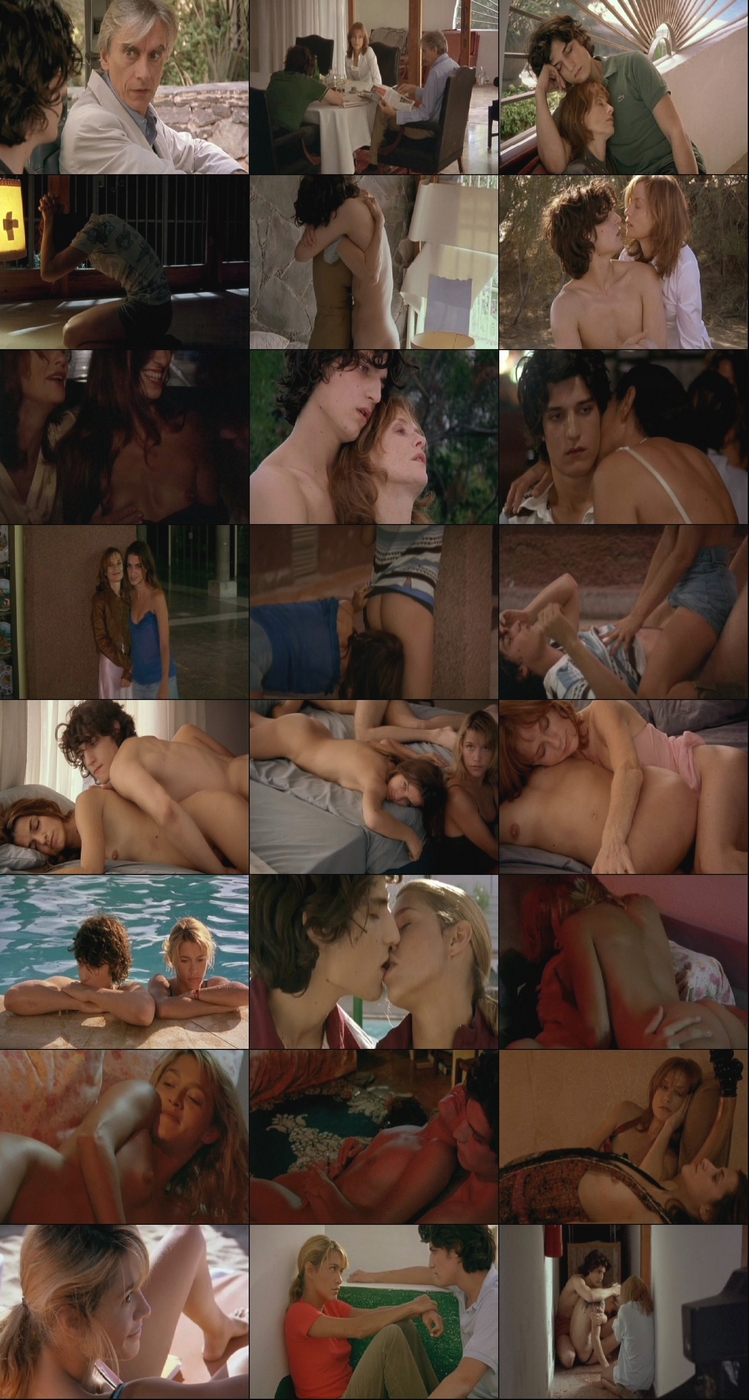