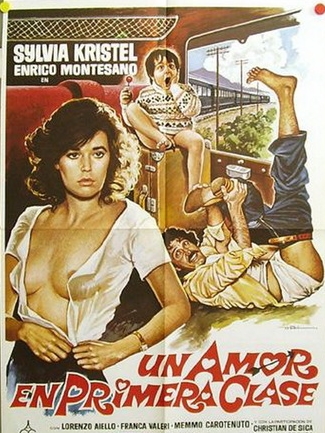 Description: A man from Milan, Carmelo, is forced to take his young son Malcolm, on a trip down South so his mother, who usually takes care for the boy, can go on vacation with her Moroccan boyfriend. Carmelo, who obviously is not too often at home, has no clue about how to deal with young children, even the most basic chores a father should know to tend the restless imp thrown in his care. 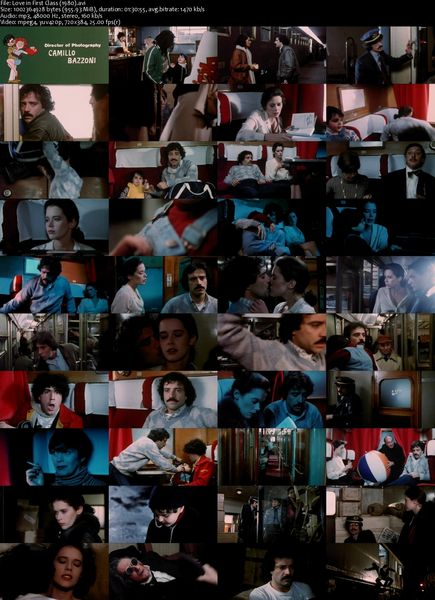