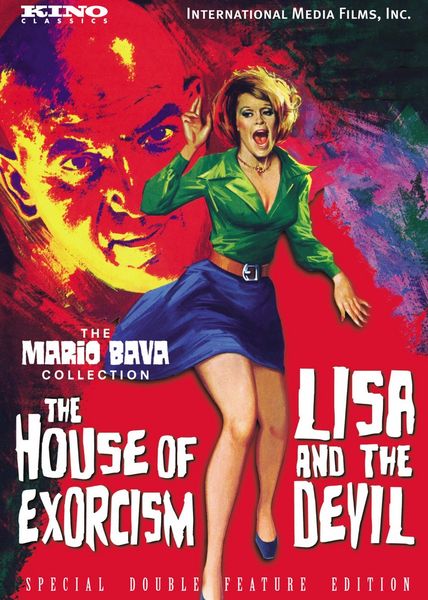 Description:  Lisa is a tourist in an ancient city. When she gets lost, she finds an old mansion in which to shelter. Soon she is sucked into a vortex of deception, debauchery and evil presided over by housekeeper Leandre. 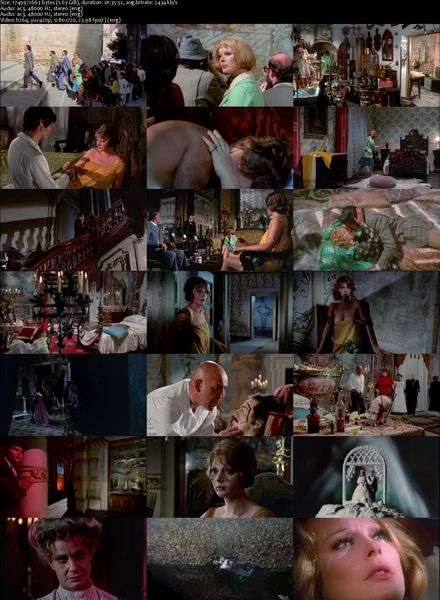 This re-structured version of Mario Bava’s Lisa and the Devil features additional scenes not included in the original version and was completed by producer Alfredo Leone (who was credited with the pseudonym Mickey Lion) after the commercial success of 1973’s The Exorist. Taking the original story in entirely new directions, The House of Exorcism adds the horror of diabolical possession to an already potent mixture. 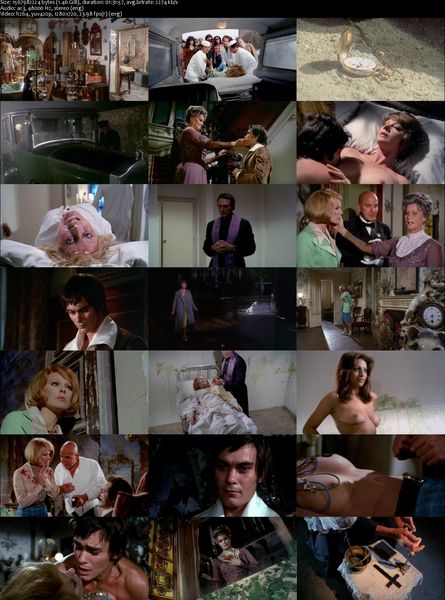