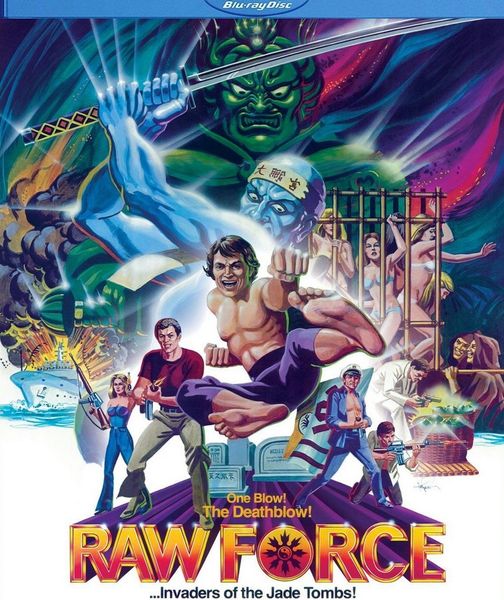 Description: A group of martial arts students are en route to an island that supposedly is home to the ghosts of martial artists who have lost their honor. A Hitler lookalike and his gang are running a female slavery operation on the island as well. Soon, the two groups meet and all sorts of crazy things happen which include cannibal monks, piranhas, zombies, and more! 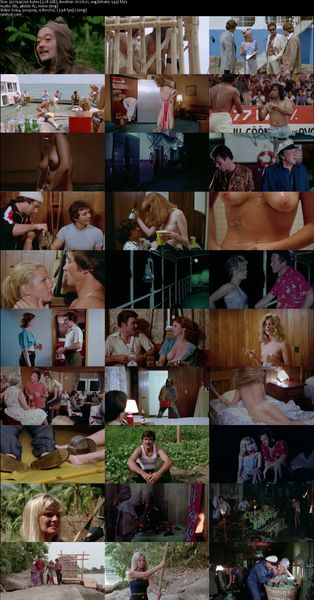