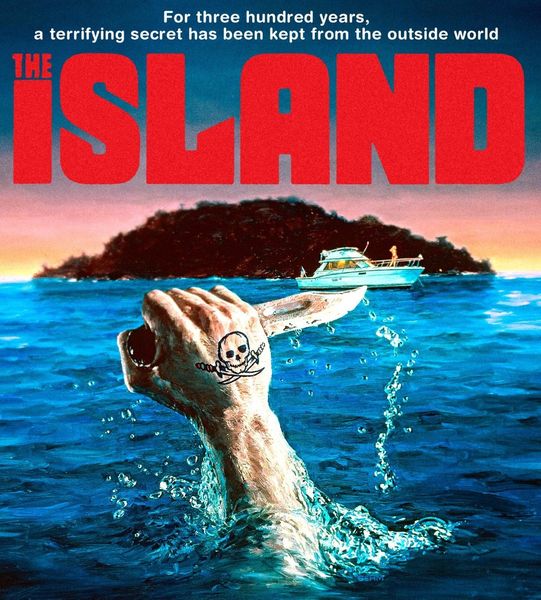 Description:  David Warner leads a band of modern day pirates who raid yachts and sail boats of people on vacation out in the Caribbean. Michael Caine is a reporter who goes out there with his son to investigate the mystery of the disappearing boats. He runs across Warner and his band of raiders and they decide to induct them into their tribe. 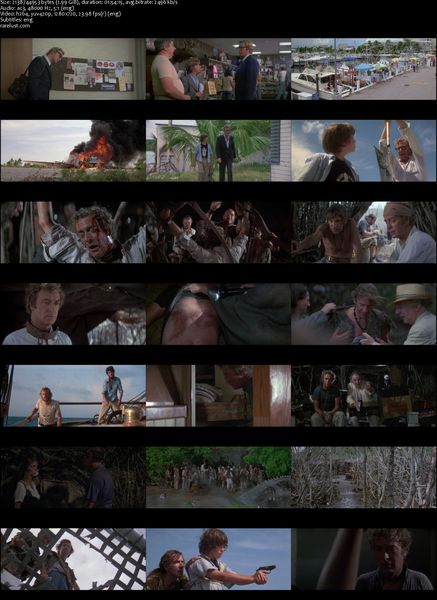