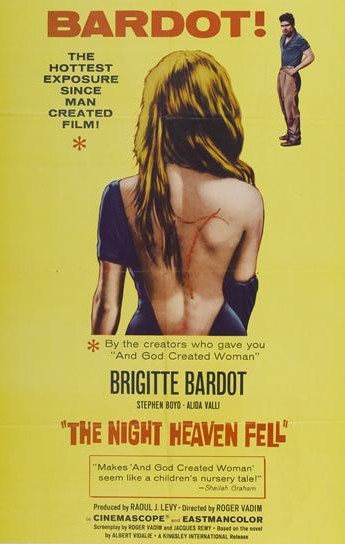 Description: Ursula leaves the convent where she was educated, to start living with her uncle, the count Ribera, and her aunt Florentine. When she arrives, she is confronted with a local drama: a youngman from the village, Lambert, whose sister took her own life, accuses the count of being responsible for his sister’s death, for having sexually assaulted her. The two men have a duel of honour, in which Lambert is severely wounded, and the count’s honour is saved. Ursula acts as a nurse to Lambert, and falls in love with him, only to find out that Lambert is secretly her aunt’s lover. One night, the count too, finds out his wife’s affair, and again the two men fight, this time Lambert kills the count. Ursula helps him to escape. Florence, mad with jealousy and hatred for her niece, sets the police after him. 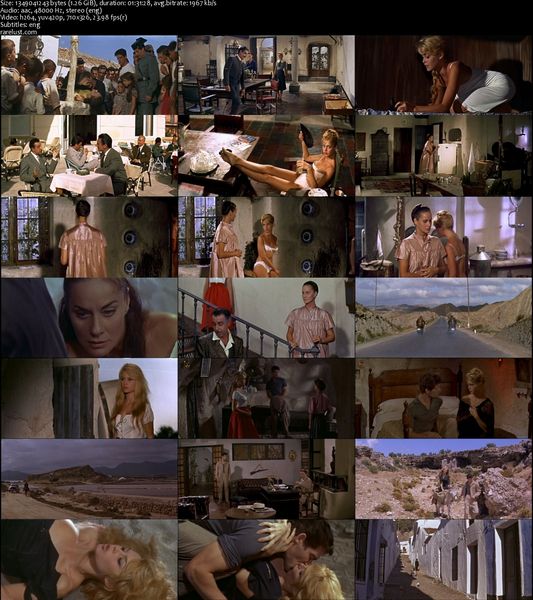 Tagged 1950s, Based On Novel, France, French. Bookmark the permalink.