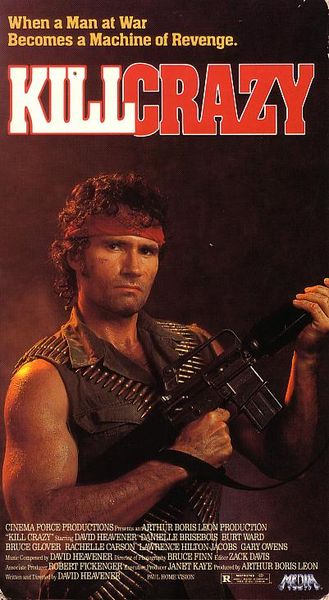 Description: Five Vietnam vets, on release from a mental hospital, think they’re headed for a weekend camping trip. Instead they become target practice for an army of killers playing violent war games. It’s a massacre until one of the vets becomes a machine of revenge. 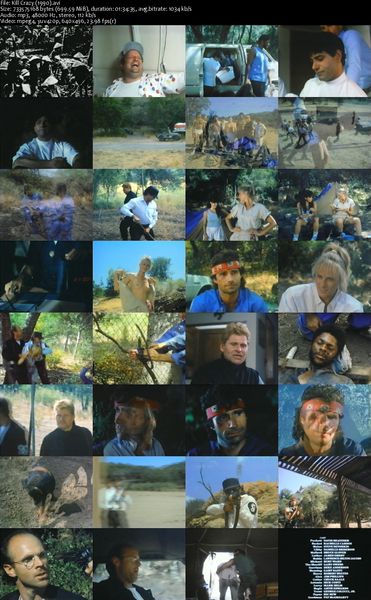