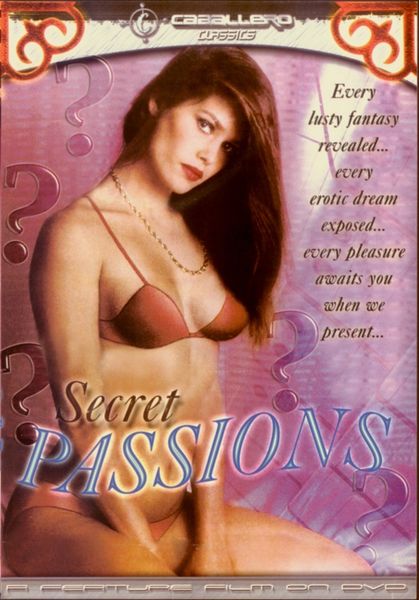 Description: Judge Von Klingenberg is cheating on his wife and mistreating his maid in the process, yet outwardly he remains a well respected member of community. When a young journalist learns the truth about the judge and falls in love with his daughter Maria as well, the two young lovers begin to gather evidence against her father.

Note:  posting English and German version both grab as u like 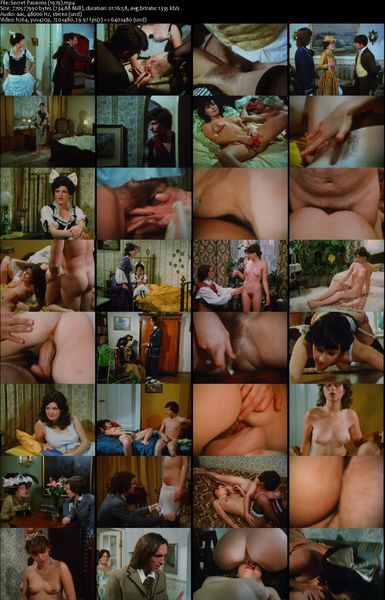 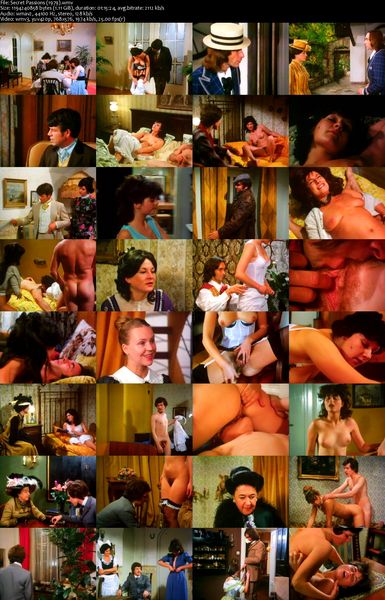