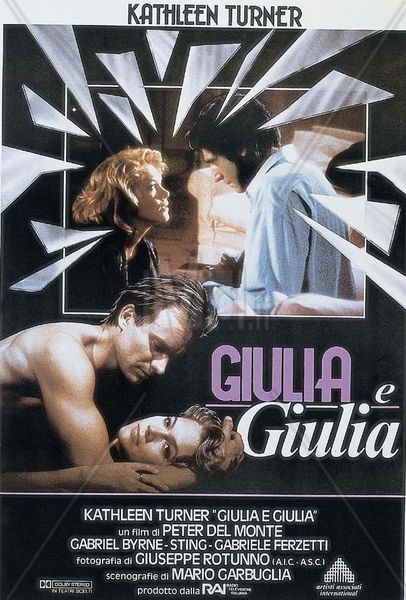 Description: Julia, an American woman living in Italy, becomes depressed and traumatized after her husband Paolo is killed in a car accident on their wedding day. Six years later, Julia inexplicably finds herself sliding in time between two different worlds, where in one she is still struggling with her grief over Paolo’s death, and in the other she is married to Paolo. In the latter time-line, Paolo is alive and well with their five year old son, and Julia is having an affair with a British gentleman named Daniel. The frequent supernatural sliding between these two worlds threaten to drive Julia crazy, as she begins having difficulty in telling them apart, and as she learns which world she is currently living in 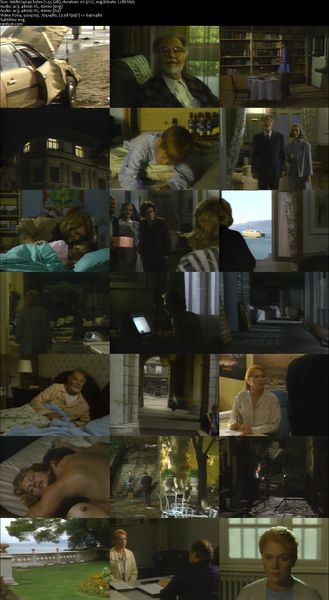