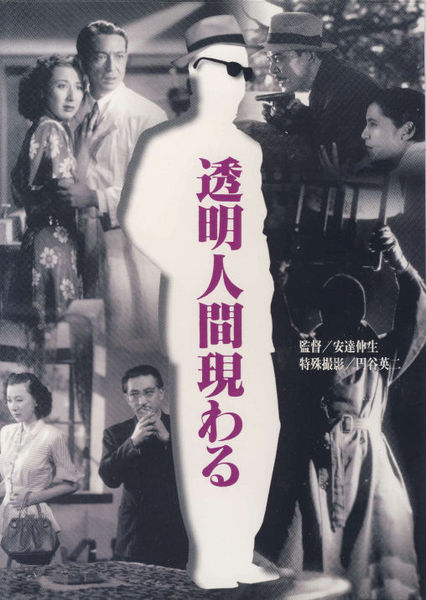 Description: Scientist using a special chemical to become invisible. The story begins when jewel thieves becomes interested in an invisibility formula invented by Professor Nakazato. The theives kidnap the professor and want to use his invention to acquire a diamond necklace called the “Tears of Amour“. There are a lot of twists and turns in this film, as to who is the Invisible Man and why. 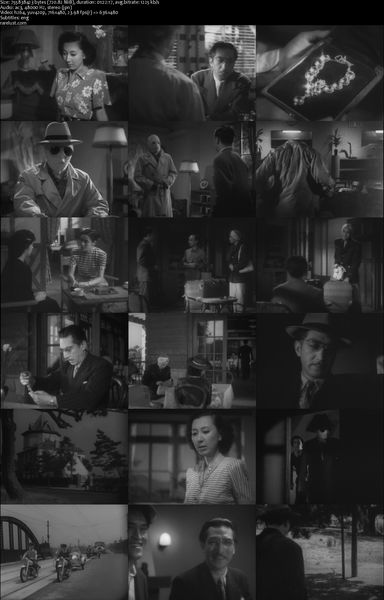